I wanted to focus on a special kind of Human-Computer Interaction where the garments can act as a flexible interface around your body, and can give a new perception. My inspiration was to translate the basic human interactions such as when we see each other when we hear each other, when we try to read the other’s body language, or such intimate communication as when we touch each other or when we resonate with each other because we spend more and more time together. I created a knitted collection which consists of 5 garments. One garment is sound sensitive, one is motion-senstive, one is touch-sensitive, and the last two are able to synchronize to each other if the wearers are turned toward each other. Each garment’s special built in sensor is programmed to learn the wearer’s behaviour or to understand better the wearer’s interaction with the world. You can see the status of the interaction through the integrated LEDs on the clothes. When there is no interaction you can see a white random light effect – that’s the DISCONNECTED status, when the interaction is happening the LEDs change to the blue target color, this is the CONNECTED status. 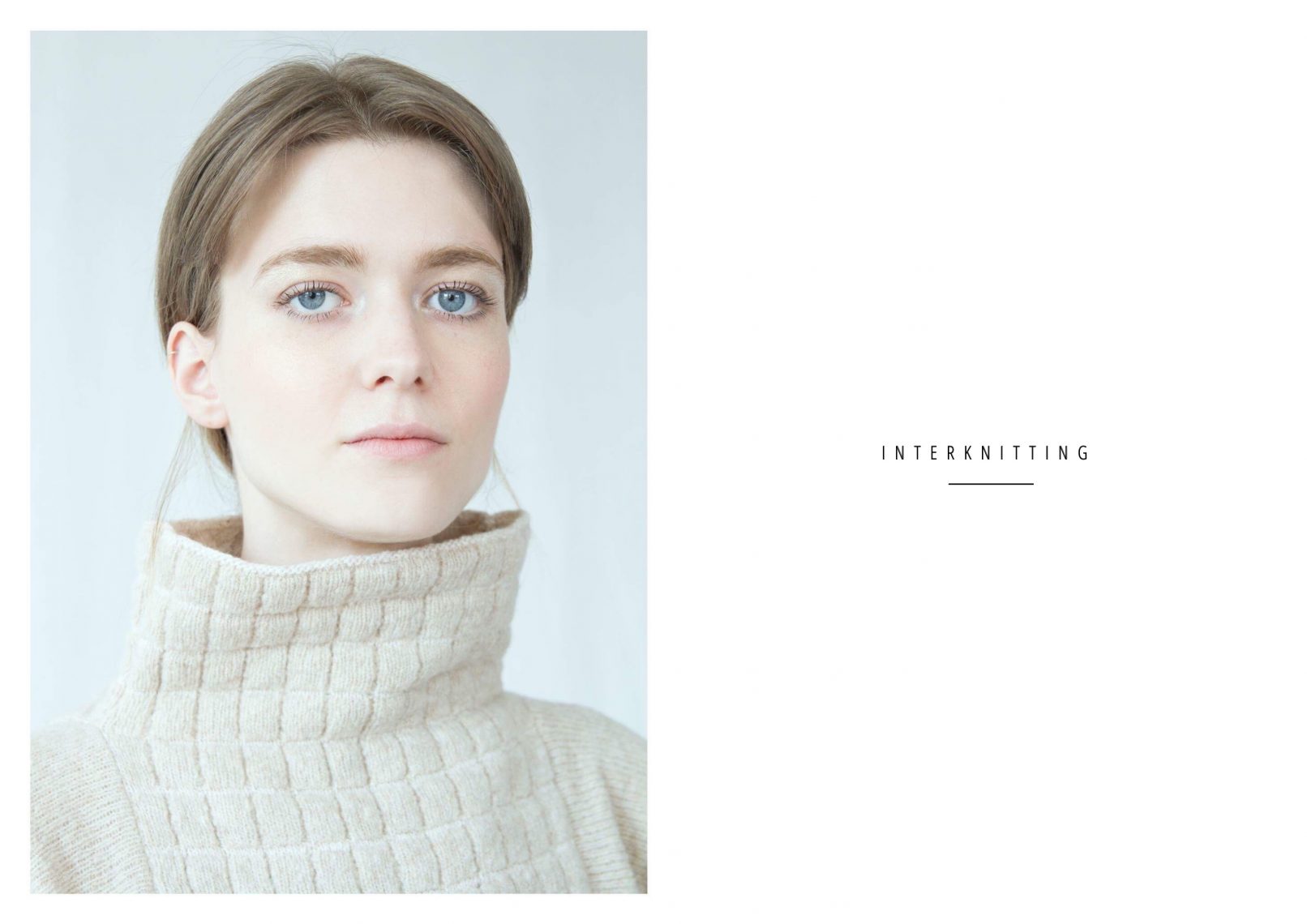 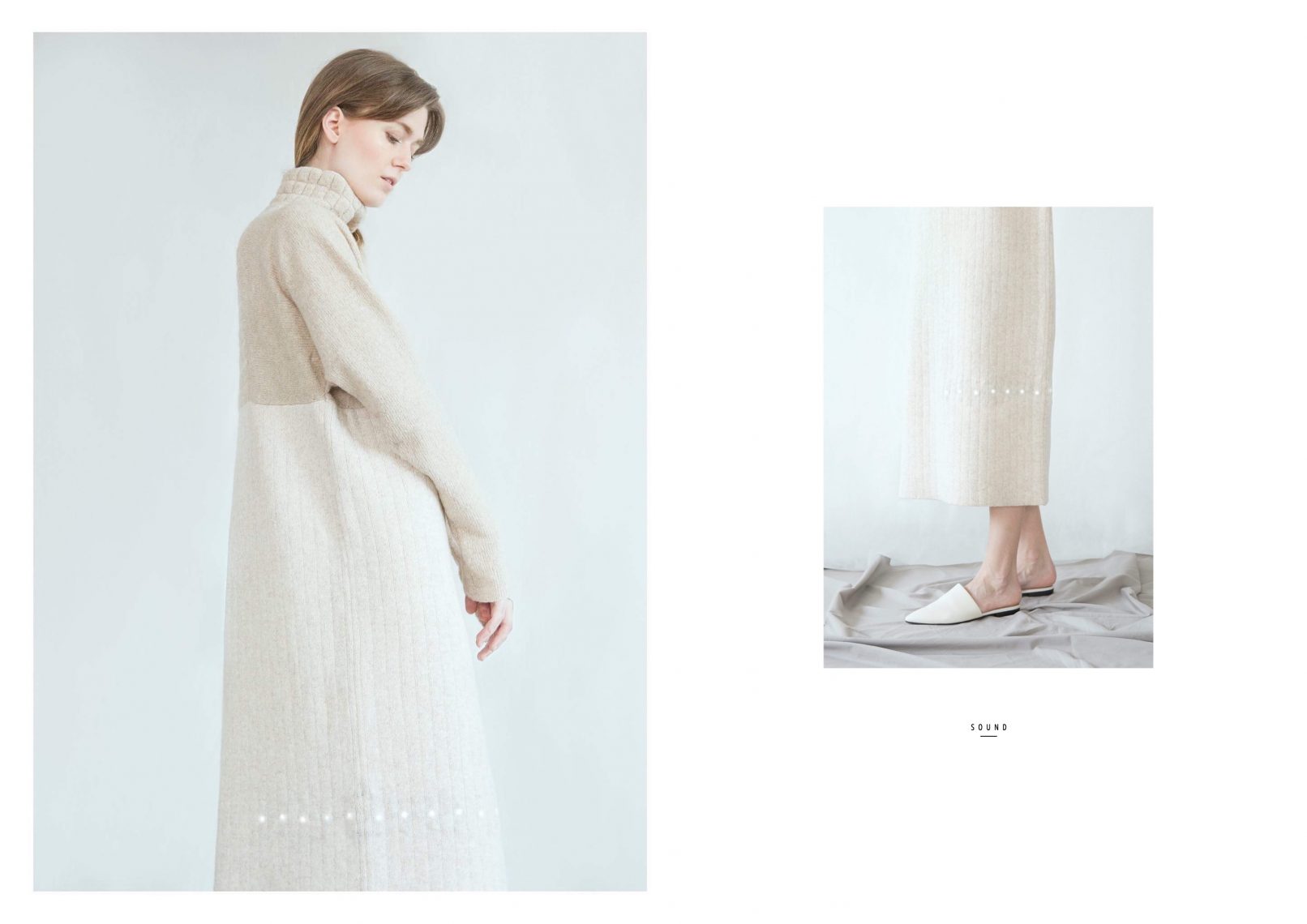 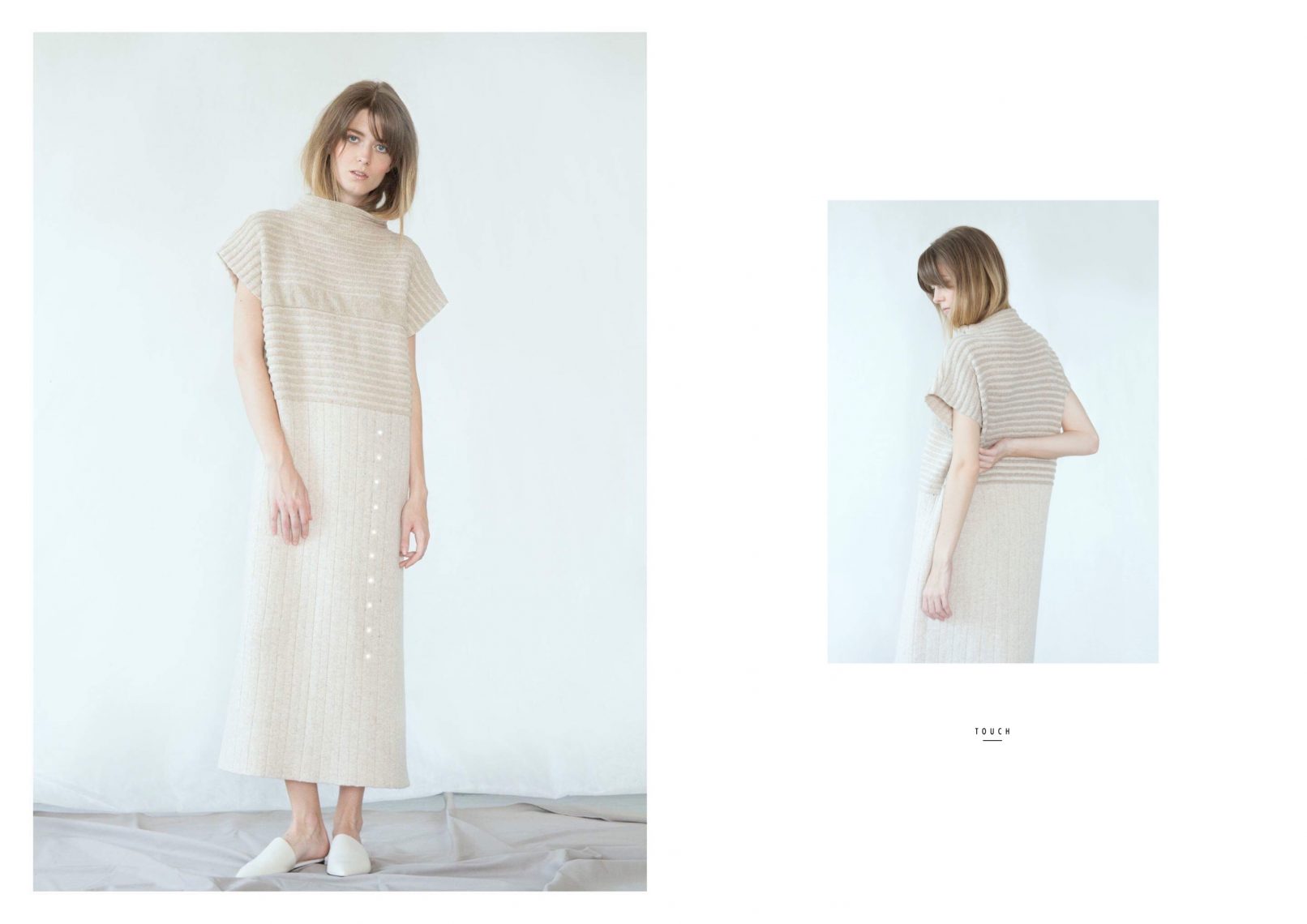 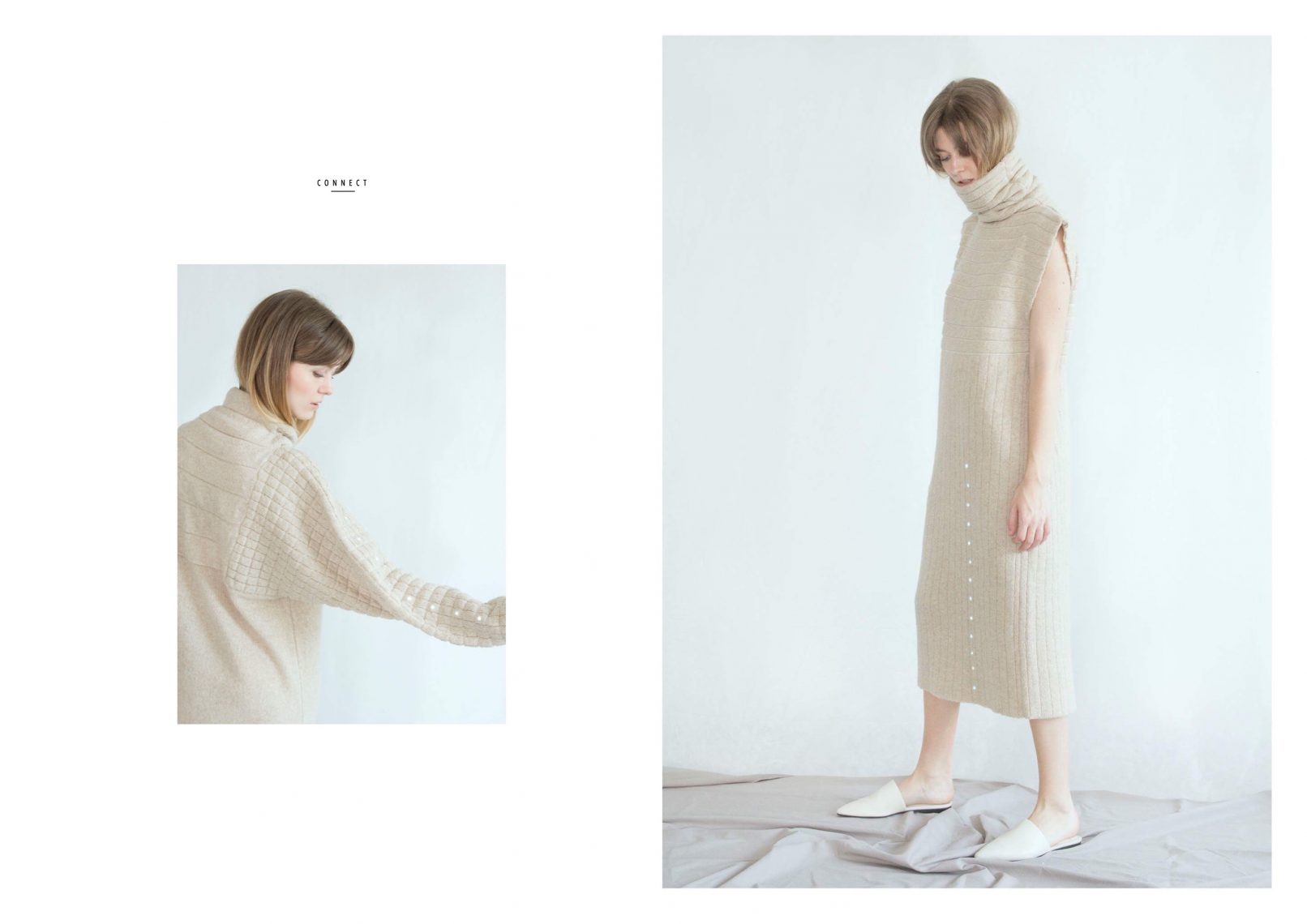