In this multidisciplinary project I researched the paradoxical nature of light as a designer and as a photographer. My interest started on the photographic side while I was trying to capture the impossible-to-capture reflective material by camera. Because of the special surface of the material or object, it became invisible to the camera when the light reflected from it, resulting in pixels in the final image with no information. This paradox led me to develop a way that I could capture reflective material digitally, showing stunning glowing objects which are protecting their own identity and redefining their surroundings. As a designer I was inspired by how this material can add a new dimension to the garment by give it a new layer digitally. In my designs I was using this consciously, on the one hand integrating this material in the tailoring as a visible element, and on the other hand hiding it so that it is only visible when viewed under direct light. 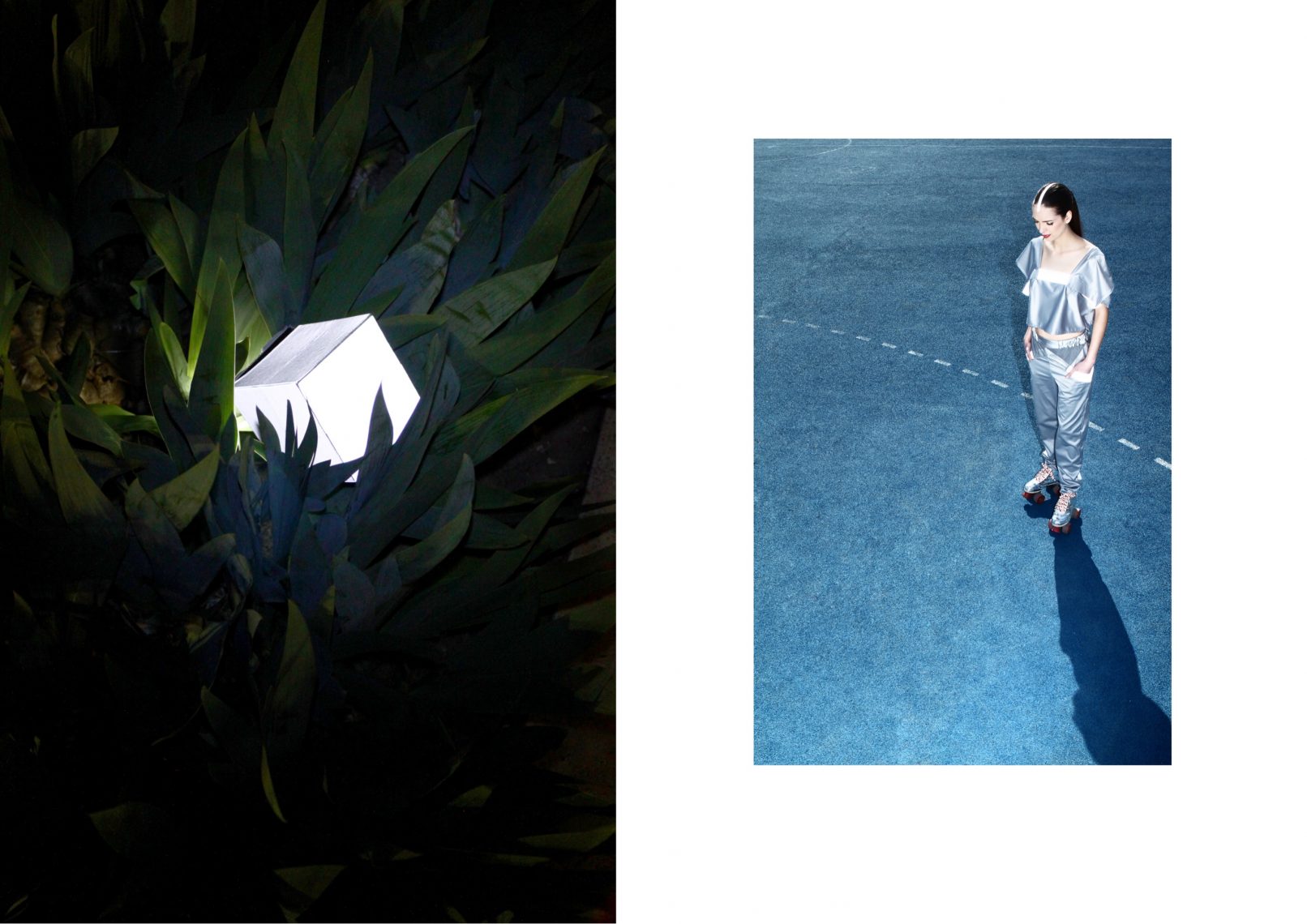 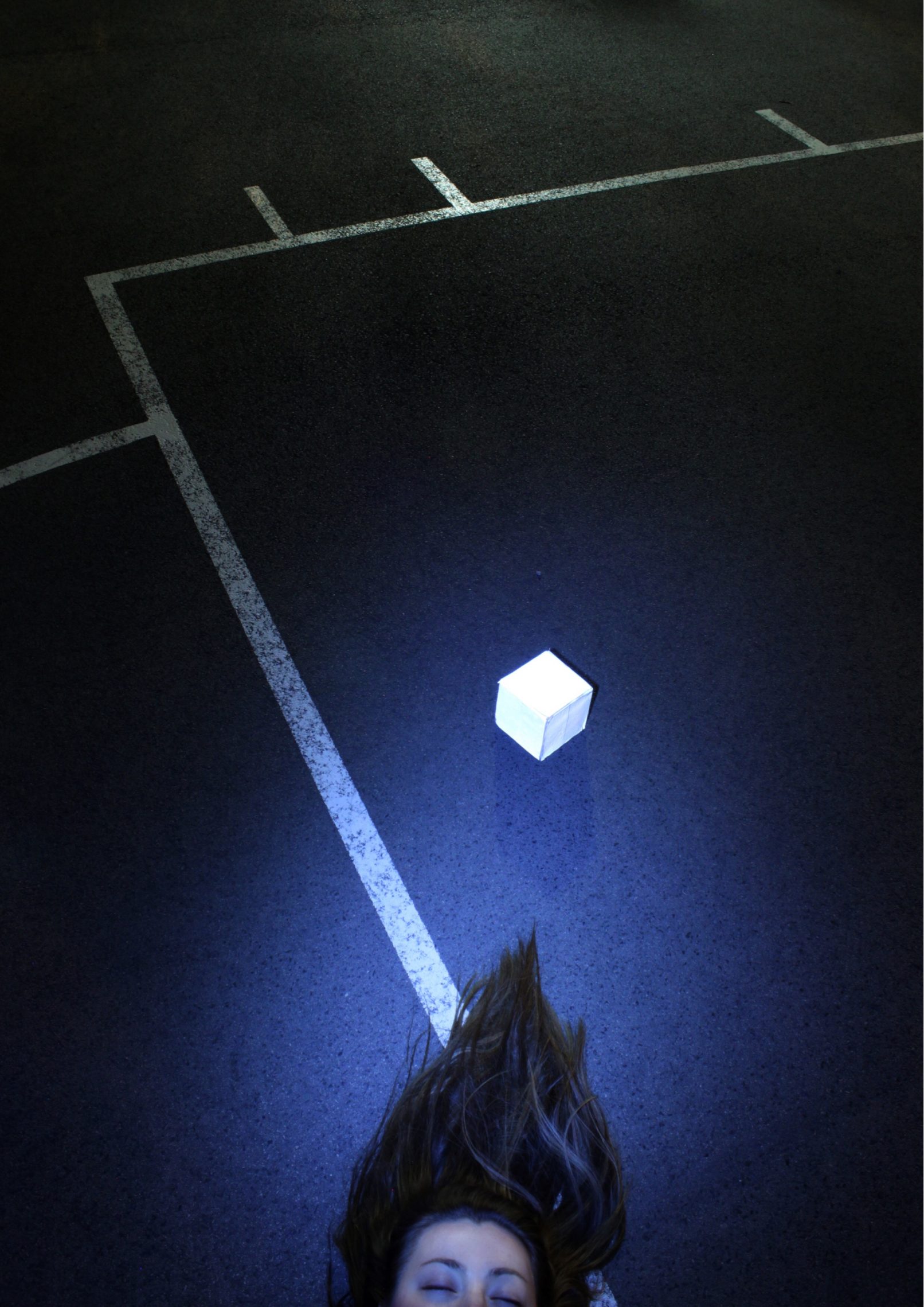 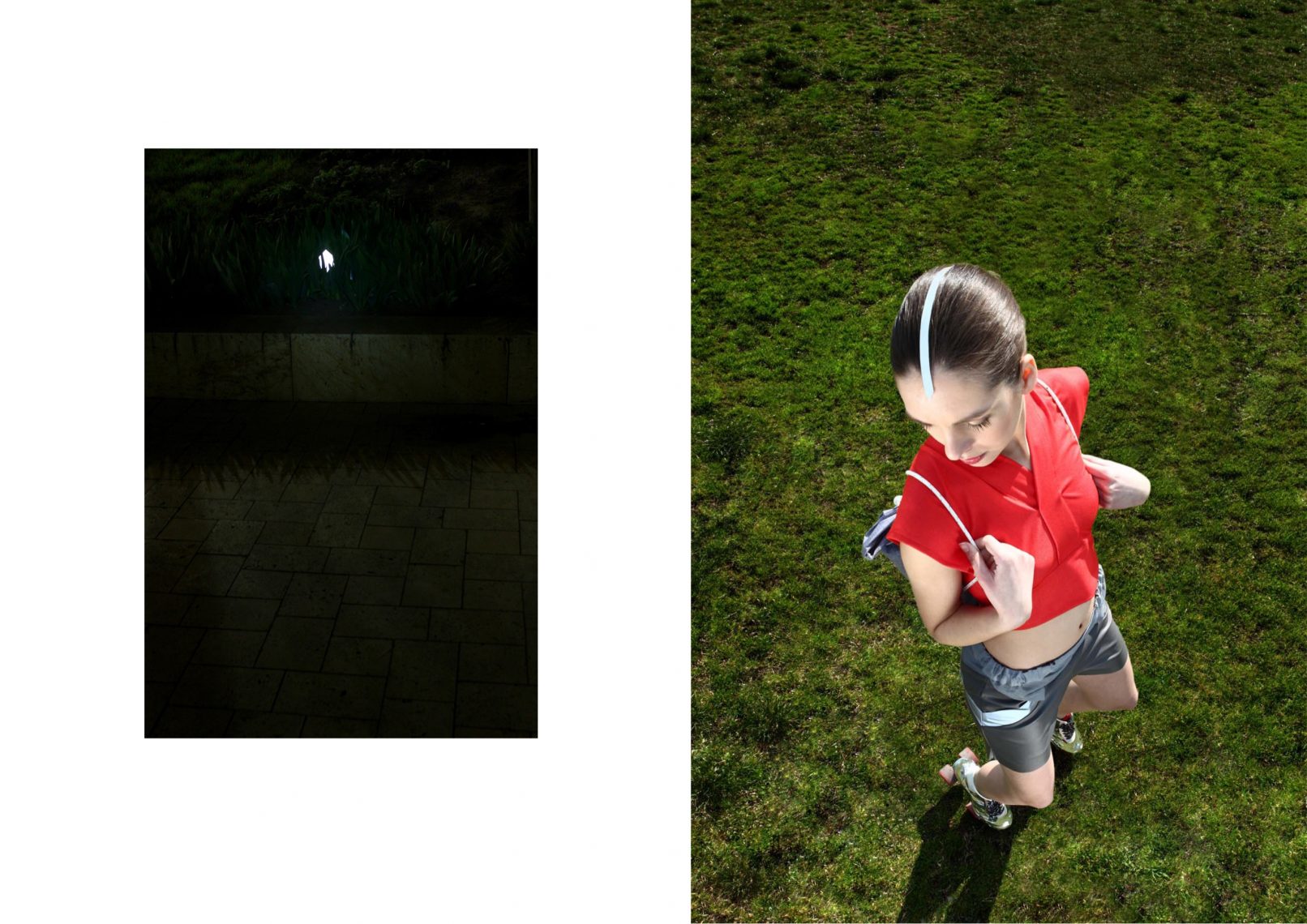 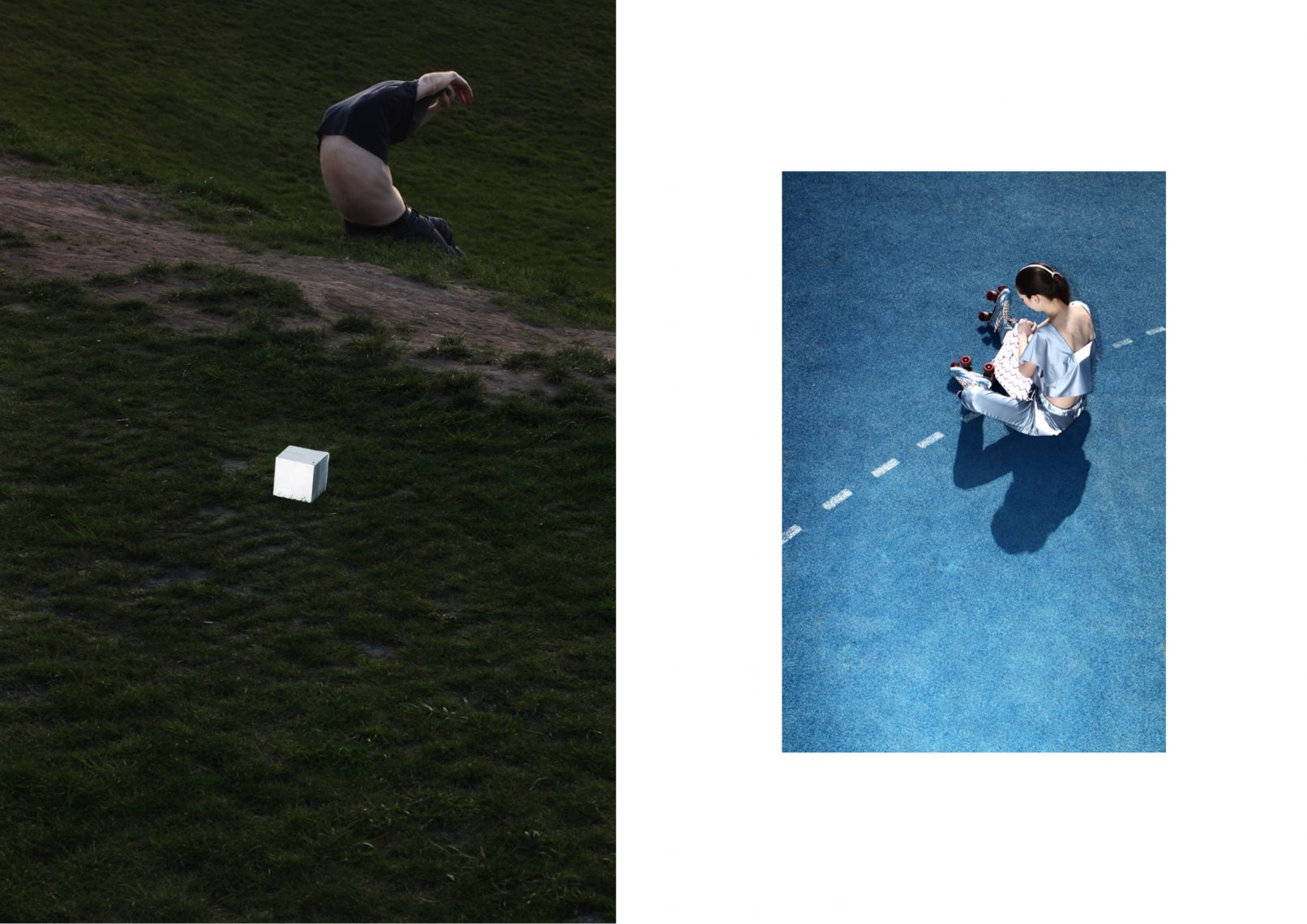